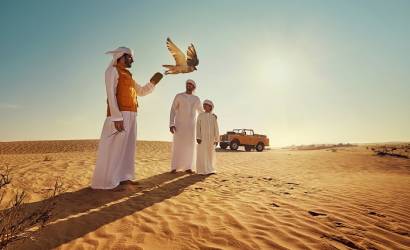 The inaugural board meeting took place ahead of World Travel Market in London.

The GTRC is also working to finalise the structure and formation of the centre’s board of directors.

The mission of the Global Tourism Resilience & Crisis Management Centre is to carry out policy-relevant research and analysis on destination preparedness, management and recovery from disruptions or crises that impact tourism and threaten economies and livelihoods globally.

The Centre, which will be sited at the UWI Mona Campus, will be formally launched during the Caribbean Marketplace Expo in Montego Bay, in January.

Jamaica’s minister of tourism, Edmund Bartlett, will serve as co-chair.

Marie-Louise Coleiro Preca, the president of Malta, has given her full support of centre, with further discussions of her role as honorary president of the centre held last month.

Additionally, sultan Bin Salman, president of the Saudi Commission for Tourism and National Heritage, a man who commands tremendous respect from the International tourism community has pledged his commitment to fully support the Centre.

While not being able himself to join the board, due to time constraints, he is to name a representative from the commission to the centre’s board.