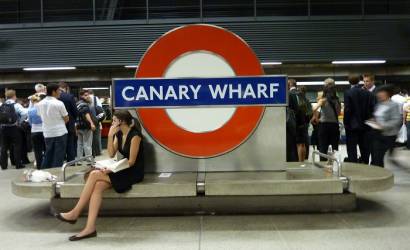 WTTC: Thousands of jobs at risk in UK following ‘No Deal’ Brexit

Over 300,000 jobs could be at risk in the tourism sector in the United Kingdom if the country leaves the European Union without a deal on March 29th, according to new analysis from the World Travel & Tourism Council.

In addition, almost 400,000 further jobs could be lost in Europe.

A ‘No Deal’ Brexit would have a damaging impact on one of the UK’s most important economic sectors.

According to WTTC, which represents the private sector of tourism globally, the industry contributes more than €1.5 trillion to the European Union’s gross domestic product, or 10.3 per cent of total.

In the UK, the sector contributes £214 billion to gross domestic product, and supports around four million jobs.

VisitBritain argues tourism is worth £127 billion to the UK economy, suggesting the WTTC figures may be optimistic.

Gloria Guevara, president of the WTTC, said: “The UK is the fifth largest tourism economy in the world.

“Given its importance to the UK economy, it is now clear that a ‘No Deal’ Brexit would have a dramatic impact on one of the UK’s most significant sectors.”

The WTTC analysis models the impact on the tourism sector over the next decade, based on the 7.7 per cent forecasted fall in economic activity across the wider UK economy modelled by the International Monetary Fund.

In this situation, a No Deal Brexit would result in a loss of £18.6 billion in gross domestic product to the UK economy.

Guevara added: “If the IMF prediction on the wider economy is realised, there would be a total cost across Europe of over £40 billion and over 700,000 jobs compared to our projections.”

To avoid the downturn, the WTTC argues the UK should continue to have access to the Single Aviation Market, offer visa-free travel between the UK and EU and security co-operation to avoid hard border checks and lengthy delays between the UK and Ireland.

The latter is currently being debated in parliament and has proved a major stumbling block to negotiations.