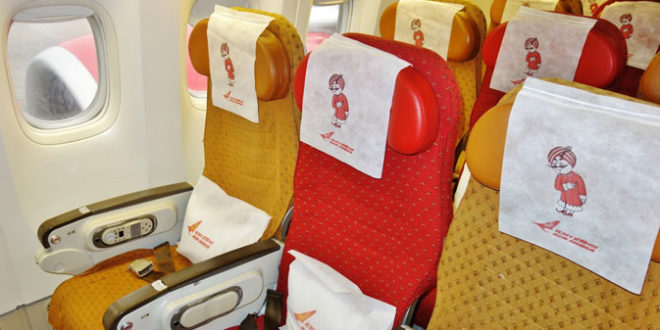 NEW DELHI – Following reports that a woman was groped onboard a flight from Mumbai to New York, Air India has announced that it will start reserving seats specifically for solo female travellers.

The airline told The Hindu: “We will be reserving the third row – six seats – in the economy class of the aircraft for female passengers travelling alone. As national carriers, it is our responsibility to enhance comfort level to female passengers. There are a lot of women who travel alone with us and we will be blocking a few seats for them.”

According to Prior2Boarding, this is the first known airline to reserve seats specifically for women. This is common practice throughout India, however, with trains and buses already designating spots for female passengers.

The seats onboard Air India will be offered to women travelling along for no extra change.

Evidence of the latest threat to the Canadian retail travel sector is probably right in your own wallet. It’s your Costco membership card.

Previous Avoid these 10 cities if you don’t want to get hit by a car
Next Public consultations for Ontario’s Travel Industry Act start Feb. 22