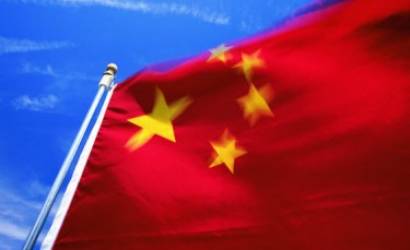 International Airlines Group is urging the prime minister to fulfil the government’s promise to introduce a new ten-year visa for Chinese visitors that it made over two years ago.

With Theresa May visiting China today, IAG is questioning why no progress has been made on the visa trial which was announced during the Chinese state visit to the UK in October 2015.

In a letter to the home secretary Amber Rudd, Willie Walsh, IAG chief executive, said: “We need a step change on China.

“We make it hard for Chinese tourists to visit.

“Making it easier for Chinese businesses and tourists to come to the UK is critical to boosting our economy and enhancing global trading links, especially post Brexit.

“We continue to lose out on the new jobs that Chinese investment and affluent tourists bring.”

In 2016, the UK issued 480,000 visas to Chinese tourists while France, Germany, Italy and Spain together issued 1.5 million.

The Schengen visa costs €99 and offers free access to 26 countries, putting the UK at a further competitive disadvantage, agues IAG.

In addition, the UK and China have signed a new bilateral agreement that raises the permitted number of weekly flights between both countries from 40 to 150.

IAG is also calling for the government to implement two important proposals from the UK China Visitor Alliance.

New biometric visas issued by Schengen countries should be recognised by the UK, IAG said, while the airline group also supports the granting of visas to the parents of Chinese students studying in the UK.