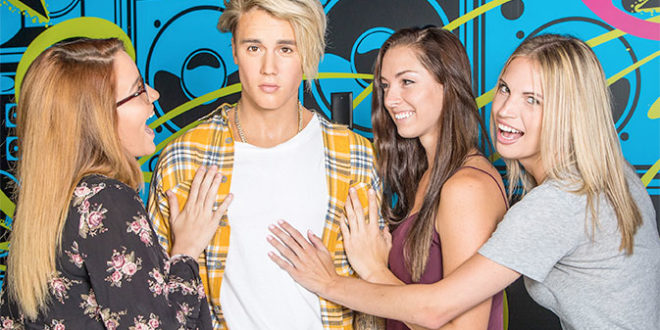 ORLANDO — Biebs, is that really you? If you’re wondering why Canadian singing sensation Justin Bieber is looking more stoic than usual lately, it’s probably because you’ve mistaken him for his wax figure at Madame Tussauds Orlando. 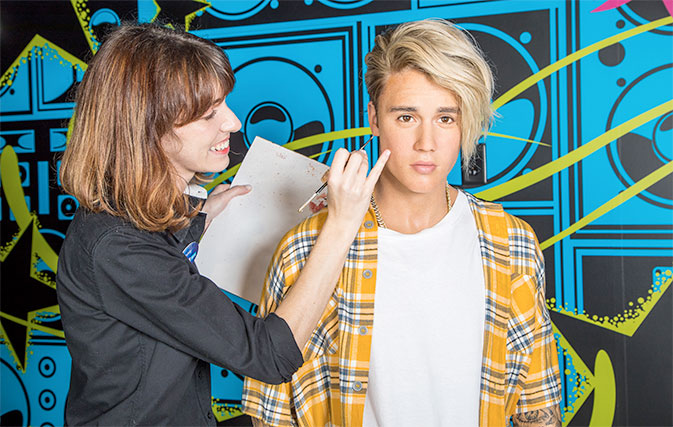 The statue, which was unveiled on June 21, took six months for artists and sculptors to complete. The painstaking process included sculpting the figure’s clay head and inserting thousands of individual hairs. Days were spent replicating the Bieb’s detailed tattoos by hand, including a brand new tattoo that he revealed just prior to the unveiling.

“Justin’s figure was finished and ready for launch when he revealed on Instagram his new “Better at 70″ tattoo!” said studio manager Ashley Priselac. “I studied the tattoo and added it knowing his dedicated fans might check for it through the rip in his jeans.”

So how does the wax figure compare to the real deal? Judging by the gaggle of ‘Beliebers’ who were invited to take selfies with the statue at the unveiling, it appears that wax-Justin has passed the test. And we’re guessing that nothing – not a hair or tattoo – gets past a Belieber. 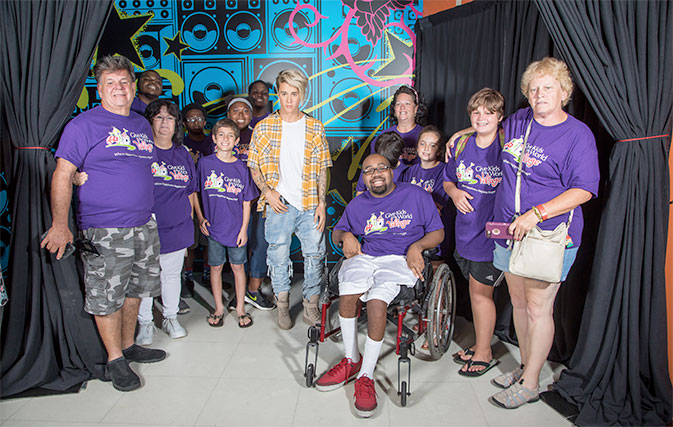 The Canadian skies are about to be filled with a new crop of ultra low-cost carriers (ULCCs) vying for deal-minded Canadian travellers.

Previous Lake Country now a promising B.C. wine terroir
Next This Disney superfan has visited the parks for 2,000 consecutive days – and counting