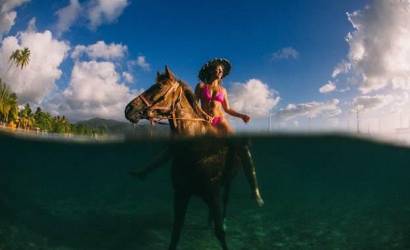 Dominica has launched the new “ReDiscover Dominica Campaign” to encourage travellers to visit the island.

Visitors, friends of Dominica, and Dominicans can enjoy discounts on a trip to the Nature Island and, in doing so, help the country on its path to recovery.

Tourism officials have been working closely with key industry players to reaffirm Dominica’s position as a desirable Caribbean destination.

The destination is rebuilding, and it is a great time for nature lovers, meaningful travellers, adventure seekers, leisure travellers, wellness enthusiasts, educational travellers and others to visit the ‘Nature Island’.

The ReDiscover Dominica Campaign will offer deals on hotel accommodations and on-island activities to attract travellers.

The promotion features one free night on a minimum four-night stay at nine participating hotels.

Visitors are encouraged to book through their respective tour operators within their geographic location or book directly with participating hotels on the campaign website.

Previous Read the signs: stay high and dry at Peggy’s Cove
Next WTTC partners with IATA to boost biometrics use