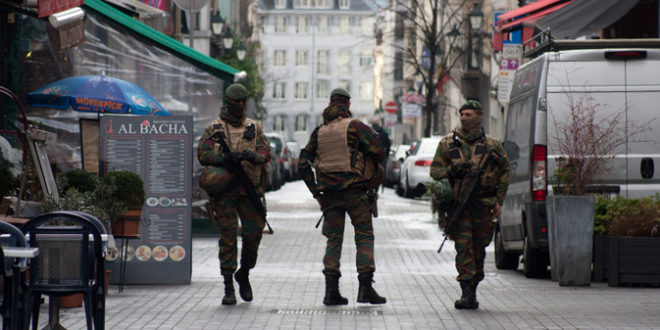 ST. PETERSBURG, Fla. — In what can be regarded as a sign of the times, a travel insurance comparison site has reported that the number of travel insurance policies purchased with Terrorism coverage has reached an all-time high, nearly quadrupling in the past three years.

Over the past three years, the number of U.S. travellers searching for Terrorism coverage when buying insurance for trips to top European destinations increased by 332%. And with a 506% increase, American travellers heading to Germany were the most concerned.

The Terrorism insurance benefit provides cancellation coverage if a traveller is unable to take their trip due to a terrorist attack at their destination. In order for a traveller to be covered to cancel a trip due to terrorism, the attack must meet the following requirements:

‘Knowing your customer’ is probably the #1 rule in sales.